Is Nineteen Eighty-four relevant in 2020?

Who is Eric Blair?

Are you familiar with the novel called The Last Man In Europe, by Eric Blair? Probably not. But if you were asked, ‘do you know the novel entitled Nineteen Eighty-Four by George Orwell?’ the answer would almost definitely be yes. The fact is, they are one and the same. Whether you’ve actually read it (or seen the film adaptations) or not, you’ll have a fair idea of the story, along with the feelings of paranoia, disquiet, and fear for the future. From the moment it was published, right up to today, this seminal book has entertained and disturbed in equal measure.

But how much do you really know about the book and the man behind it?

Eric Arthur Blair was born in India on June 25, 1903. A year later, his family moved back to England, and from there, his life took a fascinating series of twists and turns that few people can boast of. Following his education, part of which he was at Eton College, he went on to become a police officer in Burma (now called Myanmar), spent two years living in poverty in London and Paris, and went to fight against fascism in the Spanish Civil War. And these were just a handful of the adventures he experienced.

Sadly, he was plagued by ill health for a large part of his life, mostly relating to his lungs, although this rarely slowed him down and certainly did not stop him from writing.

Neither he nor his family ever seemed to settle anywhere for long, and during his time at the coastal town of Southwold, Suffolk, he decided on a pen name that he took from the local river; Orwell. George Orwell sounded like a ‘good, round English name’, he said.

Although published in 1949, the book was actually penned whilst Orwell was on retreat on the Sottish island of Jura in 1947/8. His health troubled him greatly and he spent some time in hospital when he became seriously ill with tuberculosis. This remarkable novel, though far from being his only work, seems to have made the most impact on popular culture.

It was launched off the success of Animal Farm, a groundbreaking book in its own right. However, it is Nineteen Eighty-Four (as it should be written) that remains in people’s minds, with phrases and quotes entering our everyday conversation and even television programs taking inspiration from it (such as Room 101, Big Brother, etc).

This book seems to be a culmination of many of Orwell’s life experiences and opinions. His Opus Magnus.

During the Second World War, he spent two years working for the BBC as a propagandist, broadcasting information to India to counter messages being sent by Hitler’s Nazis. This, as well as exposure to various political figures of the era, shaped his feelings on many issues, including the abuse of political power.

One of the reasons that he chose Jura was its isolation and natural beauty, but nevertheless its rugged bleakness must have influenced the dark tone that runs throughout the story. The book projects an image of a future filled with – and controlled by – technology that many people, even today, find alarming.

The depiction of isolation. This cottage is pure hebrides grit, and solitude. And is where George Orwell penned some of his finest works.

Sometimes it seems to have been a premonition rather than a work of fiction. When one considers that technology would have been far removed from the primitive conditions in which Orwell wrote the novel, one can’t help wondering whether this was a contributing factor to the work.

Many people have speculated on the book’s title, but few of them are actually correct. Orwell himself gave no clue, using the working title of The Last Man In Europe. This was later changed to 1980, then 1982, and finally 1984 at the last minute.

The last man in europe

There is a school of thought that suggests Orwell settled on 1984 as a convenient figure, as it reverses the last two digits of the year it was completed, and because it wasn’t too far into the future. Orwell died before he saw that future, nine months after the book was published. But he intended his book as a warning that such a future was possible – and imminent.

Perhaps more than ever, 1984 is relevant. We live in a society where the government can track and watch our every move and trace us from a 1sq foot space via satellite technology. 1984 serves as a warning about Totalitarianism and Fascism, and what can happen if people do not stop to question government, policy and law.

Click here for more distopian book writer facts; this time in the form of Mallorie Blackman.

PrevPrevious10 facts you have to know about Malorie Blackman
NextTHE COURSE OF LOVE, BY ALAIN DE BOTTONNext 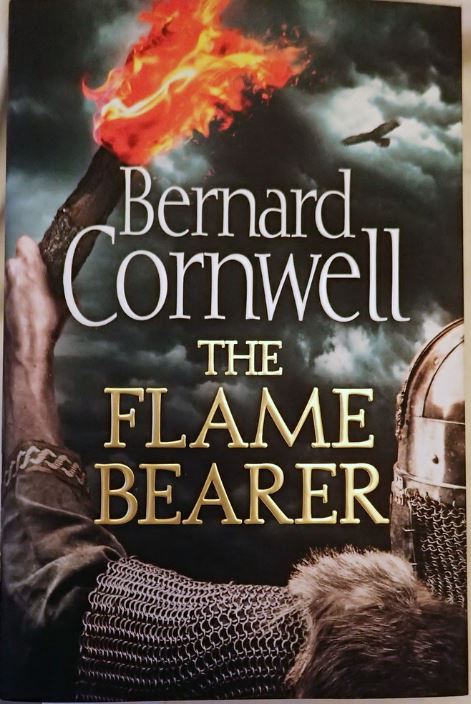 10 facts about The Saxon Stories by Bernard Cornwell 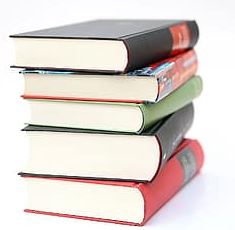 THE COURSE OF LOVE, BY ALAIN DE BOTTON

10 facts you have to know about Malorie Blackman

Copyright © 2020 Books On The Underground. All rights reserved.